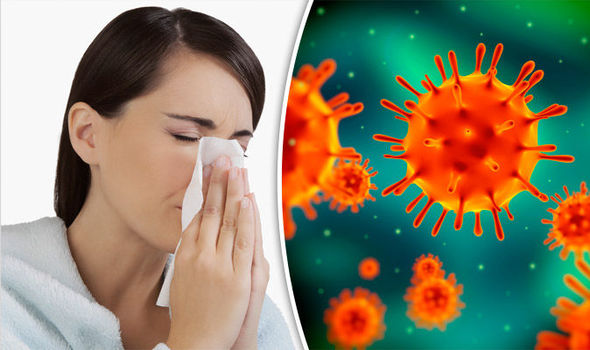 Swine or pig flu first reached the UK in April 2009 when holiday makers came back from Mexico carrying the infection. Initially patients were immediately isolated in hospital and any close contacts were asked to quarantine themselves for a week and given antiviral drugs such as Tamiflu and Relenza to prevent them becoming ill if they had already caught the virus.

But these measures failed to contain the spread of the highly infectious virus and the United Kingdom is now at number three in the world swine flu hotspot ratings (only Mexico and the US have a higher number of cases). The number of incidences of the disease in the West Midlands area of England and in London is now approaching epidemic levels.

In the last two months, over 9000 people are believed to have already contracted the deadly strain which, although present in pigs for many years, has finally crossed to humans. The number of new and suspected cases appears to be doubling each week. If that rate of infection continues then some 100,000 new cases are expected to be diagnosed every day by August, according to opting health.

The UK Government’s pandemic influenza strategy has now moved from the containment phase to the treatment phase as public health officials recognize the spread of the potentially fatal disease can no longer be contained. This means that antiviral medicine will no longer be issued to contacts and will not automatically be given to victims unless their underlying medical history or symptoms warrant it. Nor will schools etc. be automatically closed.

People believing they have caught the bug are being asked not to visit their General Practioner (GP) but to phone instead and the Doctor will make a diagnosis over the phone. There will no longer be automatic laboratory testing of suspected victims. The National Pandemic Influenza Framework suggests that antiviral treatment should be initially available to patients within 12-24 hours of reporting who have presented symptoms for less than 48 hours.

If the GP decides the patient does require antiviral drugs then a voucher will be issued. A patient’s Flu Friend will then collect the voucher and take it to a local pharmacist or collection center where he will be given the necessary drugs. There will be no prescription charge in these cases.

Fortunately, most of the cases of this particular strain of influenza in the UK have been mild. Those who have died from it have had pre-existing medical health problems. Common symptoms to watch out for are similar to those suffered during seasonal winter flu outbreaks and include high fever with or without associated shivering, diarrhea, headaches and a sore throat.